You have a voice in all this.
Let's make it heard 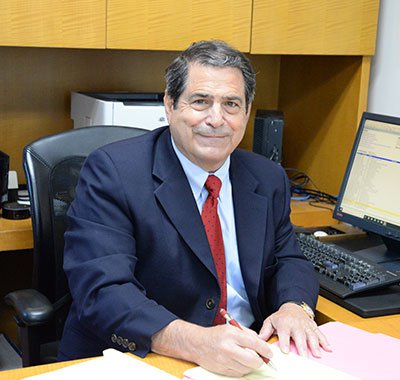 In 1984, Governor Garrahy appointed Mr. Linder to serve on the Medical Malpractice Legislative Commission. In addition, he has served on various committees, such as the Superior Court Bench/Bar Committee of RIBA and the Rhode Island Bar Journal Committee. He has also been appointed an Uninsured Motorist Arbitrator for the American Arbitration Association.

For 27 years, Mr. Linder was the host of a local radio call-in show "Legal Tips." On that show, he answered legal questions for everyday Rhode Islanders and guided them on the best ways to go about resolving their personal injury, family law, and malpractice cases. When you work with Mr. Linder, you'll see that he is still every bit as committed to helping people when they need it most.

Tell me about your situation and
request a free, one-on-one meeting.